Like many of their Premier League rivals Leicester City have released the latest home, away and third kits for the 2020/21 campaign.

Leicester narrowly missed out on a top four finish last season and will now be hoping to make amends.

Brendan Rodgers' side have brought in former Serie A star Timothy Castagne so far and will look to consolidate their position in the league table.

Foxes fans do not want to miss out on buying these Leicester football kits before it becomes too late as they may become a collector's item in the years to come!

All three shirts share a similar design, although there are some slight variations, and they use different colours.

Look, we get it. Leicester have linked up with Adidas and once again nothing much has changed.

Is there any change at all from last year's home shirt? If we are being honest, no, not really. 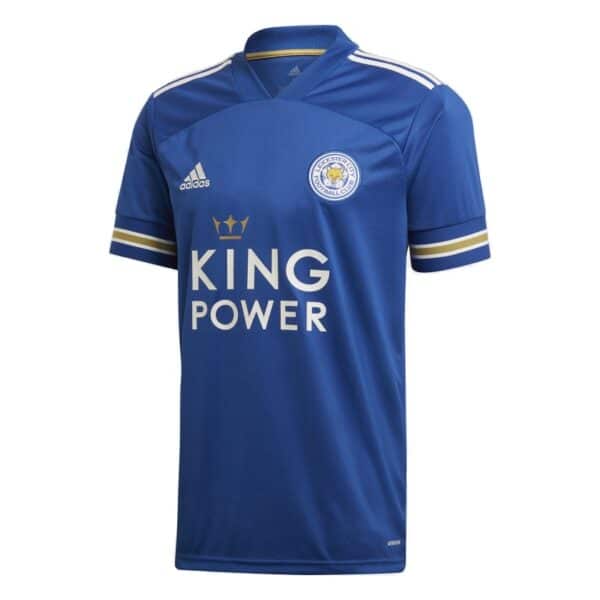 Show your support for your favourite Foxes with the new home shirt!

But if you take a closer look at the club's website, you will quickly find out that all is not quite as it first appears.

In fact the Foxes are selling a version showing the new sponsor. King Power have formed a partnership with the Tourism Authority of Thailand to help the country recover from the pandemic and this will be worn in the Premier League.

Well, where do we start? White is always a safe option for an away kit and Adidas did not disappoint.

The German sportswear company have paid tribute to the classic away colours of the past with a diagonal pattern subtly covering the entire shirt. 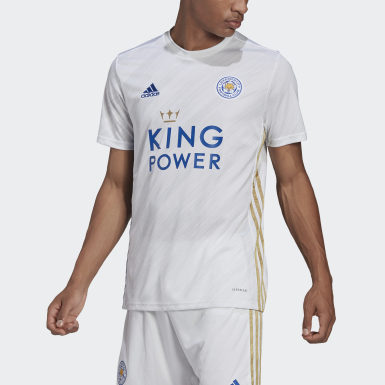 Wear your passion with pride wherever you are in the world with the latest away shirt!

Made from 50% recycled material, the bold blue logos stand out from the bright white background, and extra detailing includes a ribbed crew neck collar and mesh side panels complete with contrasting blue and gold stripes.

While some will say it looks exactly like every Leeds United shirt ever made, we think that Adidas have done a great job. Full marks from Football Fan Gifts.

Just like Marmite, you will either love it or hate it, there is no in-between.

Maroon is an interesting choice of colour especially when you consider the fact that the Foxes are most famous for their royal blue shirts for much of their history. 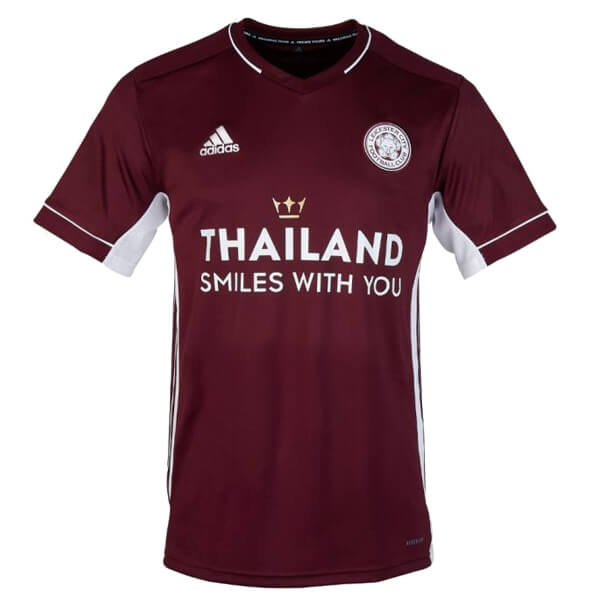 Let everyone know where your loyalties lie with the latest third kit!

Again Adidas have gone for a similar design to the other shirts, although there is a distinctive pattern underneath the arms and the club crest is notably monochrome, which sets it apart from its counterparts.

With that being said we still can't get our heads around the colour palette. This could be another one that actually looks better on the players themselves rather than on the shelves, that's for sure.

If you didn't like any of the kits, take a look at our Top 5 Football Gifts To Buy Leicester City Fans This Year!